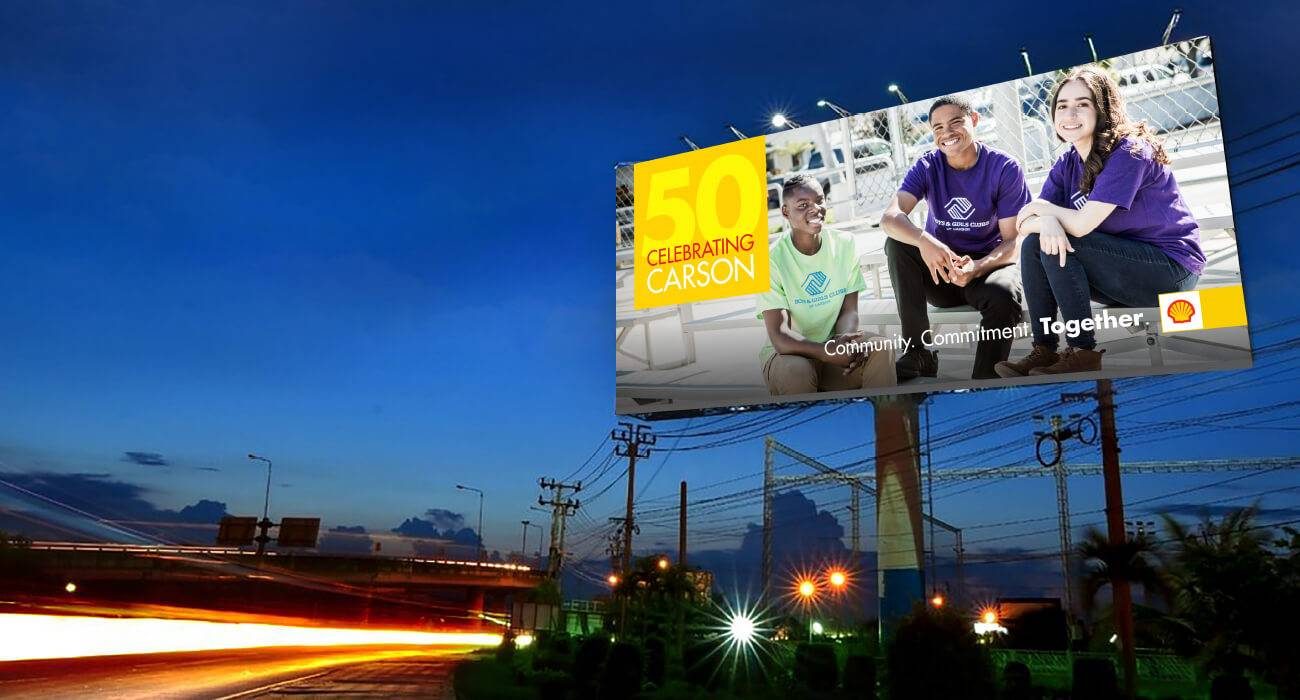 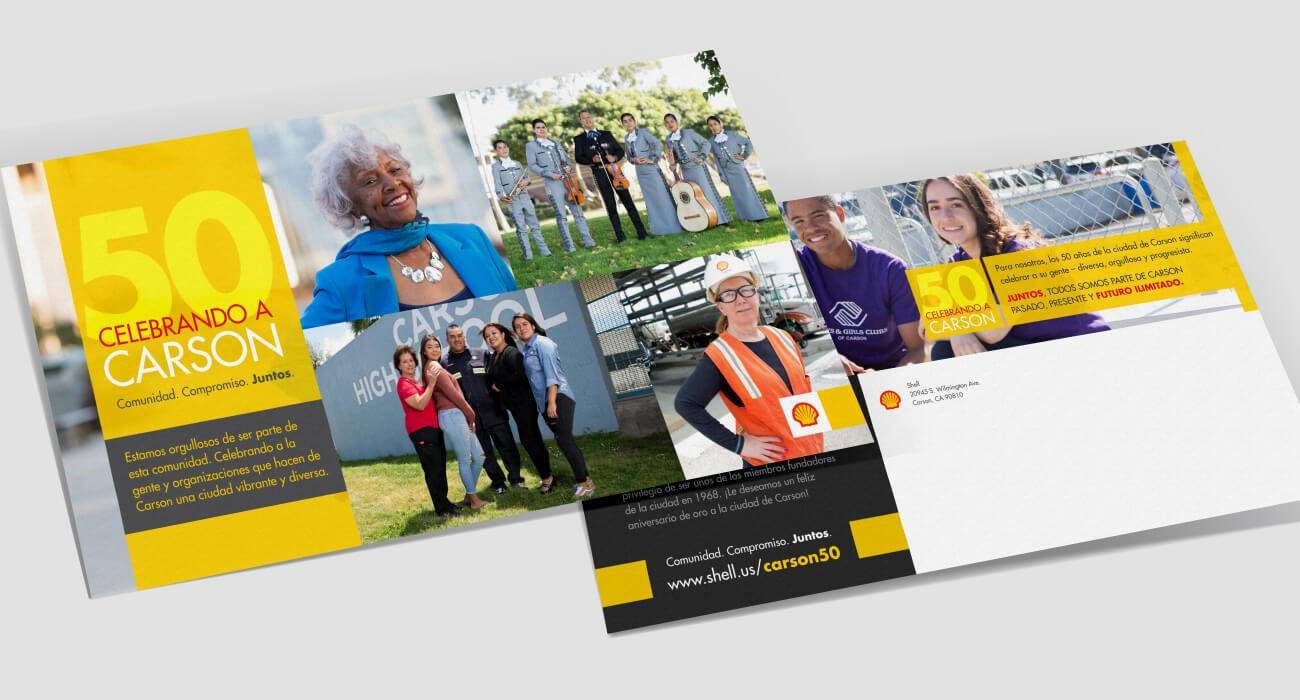 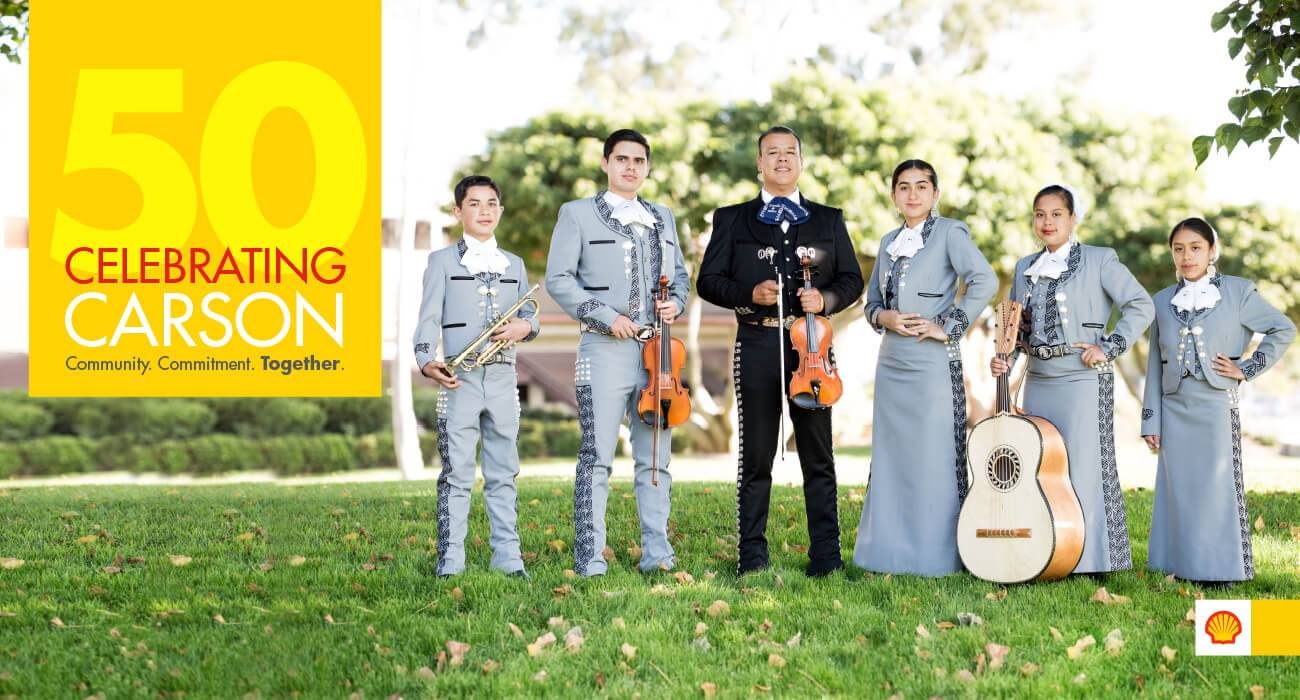 Yuit was an integral part of Shell Alaska’s communications team when the company was exploring in the Chukchi Sea. While the company closed its Anchorage office, the partnership with Yuit continues. Shell’s Carson, California distribution center approached Yuit Communications to develop a campaign to celebrate the City of Carson’s 50th anniversary. Shell has been an essential part of the community and wanted to highlight people and organizations that have helped Carson thrive.